The AVS chapter at UCF is excited to announce an upcoming Catalysis Webinar Series, spanning the months of June and July. Expert speakers from industry and academia will explore the diversity of catalytic methods through short lectures containing both general theory as well as specific research and practical applications. This series is free to all registrants, available through Zoom.

To register for the webinar, please fill out this Google form. If you register, you will receive weekly email updates about the webinars as well as Zoom/WebEx links to attend them.

If you have any questions, please reach out to Lori Shultz via: lorianne_shultz@avs.org 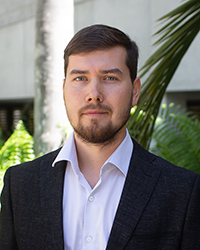 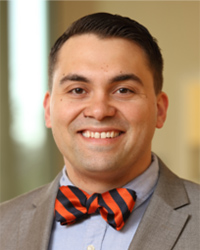 The steady increase in anthropogenic carbon dioxide (CO2) emissions and corresponding atmospheric concentrations continues to generate interest in its use as a liquid fuel and commodity chemical precursor. The conversion of CO2 has the dual benefit of addressing its associated negative environmental effects and the diminishing supply of petrochemical feedstocks. At the heart of efficient reductive transformations of CO2 are proton-coupled electron transfer (PCET) reactions, where electrons and protons move in a concerted way to mitigate the kinetic and thermodynamic penalties of bending CO2 and breaking carbon-oxygen bonds. The catalytic selectivity and activity of molecular catalysts for this reaction remain an ongoing challenge that can be best understood through iterative molecular design and testing. In addition to developing new molecular electrocatalysts, we are exploring the use of electron-proton transfer mediators and flow-based electrochemical reactors to understand how these reactions can be scaled relative to comparable heterogeneous systems. 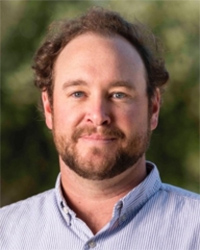 The use of oxide-supported atomically dispersed Pt-group metal atoms (or ions) as catalytic active sites, also known as single atom catalysts, is of interest due to their unique reactivity and efficient metal utilization. However, relationships between the structure of these active sites, their dynamic response to environments, and catalytic functionality have proven difficult to experimentally establish. Here I will describe recent efforts from my group in 4 aspects of this class of materials: distinct reactivity, uniformity, structural evolution and pathways to increased functionality. To motivate the study of this class of materials I will first highlight a few cases where we have observed distinct selectivity for catalyst processes occurring on atomically dispersed metal catalysts as compared to metal clusters including: CO2 reduction by H2, methanol carbonylation and the reduction of NO by CO in wet environments. I will then highlight the critical role of local coordination uniformity and structural evolution under reaction conditions when developing structure-function relationships. Insights into uniformity and structural evolution are achieved through the synthesis atomically dispersed metal species on certain oxides (TiO2, CeO2) at very low loadings (< 0.05 wt.%) and analysis of their local coordination through in-situ atomic resolution microscopy and spectroscopy-based characterization supported by first principles calculations. Finally, I will highlight pathways to increasing complexity and functionality of atomically dispersed metal catalysts through the modification of their local coordination environments with inorganic and organic species that can modify and participate in catalytic processes. 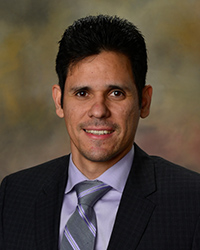 The various lessons learned from previous approaches combining chemical kinetics and operando spectroscopy to explore the chemical nature of materials have inspired us to develop a new approach, so-called Raman-Spectrokinetics. We essentially combine Raman spectroscopy and mass spectrometry with transient kinetics to time resolve the structural changes occurring on the surface of supported metal oxide catalysts. The goal is to quantitively measure site-specific reaction rates in real time as a function of reaction conditions to better understand the major species and parameters contributing in the overall reaction rate. In this talk, both the methodology and our latest results on the redox properties of supported binary and ternary metal oxide catalysts will be presented.

Experimental Modelling of Catalyst Materials at the Atomic Scale 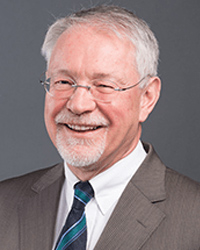 In order to capture the complexity of real powder catalysts, we have tried to develop an approach that adds complexity in a controlled way starting from simple model systems. The experimental techniques come from the tool box of surface science. We will discuss a number of systems addressing different questions, including:

a) Which role is played by the metal oxide interface in a chemical reaction involving charge transfer? (Fig.1)1
b) What is the role of the Strong Metal Support Interaction (SMSI) of supported catalysts in a simple oxidation reaction such as CO oxidation?2
c) Is it possible to use surface science approaches to learn something about confined space reactions? (Fig.2)3


Catalysis on an Industrial Level 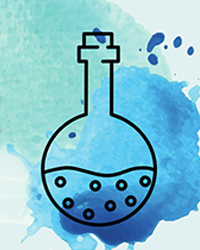 Ethylene is arguably the most important organic molecule in the chemical industry. As a feedstock for a variety of polymers, the purity of ethylene delivered from steam crackers is critical for successful processes downstream. Therefore, components such as acetylene need to be removed from the ethylene stream via the front or tail end processes. A brief description of this technology and the catalyst used for this process will be discussed, in particular, the development and scale up of an alumina support for the application.

Alumina is an important support for many catalysts. Particularly, catalysts that are used for chemicals production utilize the high strength, tunable surface area, and low activity that low surface area aluminas can provide. However, the development and scale-up of supports with all these advantages can be complex and difficult. The stringent activity and mass transport limitations of the tail end process required a low density, strong, and cheap support with a tunable bimodal pore size distribution. Thus the development of the extruded alumina support relied upon perseverance and a step back to fundamentals to deliver success at the commercial scale.


ALD for Particles and Their Catalytic Applications 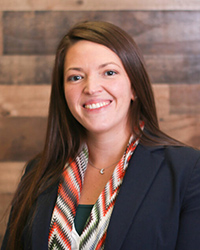 The atomically precise control of ALD has emerged as a tool for design and synthesis of catalysts with a wide range of benefits in selectivity, activity, and lifetime. This lecture will review the history (including Forge nano examples) of ALD research for catalysis and examples of controlled size, composition and active sites and the stability enhancement by ALD. Demonstrations in hydrogenation and dehydrogenation, oxidation, syngas conversion, methane reforming, electrocatalysis, photocatalysis and biochemical conversion among others will be discussed. Forge Nano invented several methods for high-throughput ALD and has scaled them over the past decade, making ALD affordable as a material-upgrading technique. These breakthroughs overcome the perception that ALD is too expensive to consider as a realistic manufacturing process for commercial adoption. Forge Nano has patented, constructed, and demonstrated the highest throughput ALD capability in the world, unlocking new potential for lower cost integration of ALD into products. 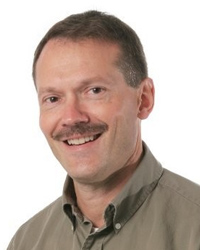 X-ray Photoelectron Spectroscopy (XPS) is a surface sensitive technique frequently relied upon for understanding composition and chemical bonding environments of the outermost atomic layers of solid materials. Sensitivity to the top 5-10 nm of a surface makes XPS ideal for determining the surface chemical changes that occur to catalyst materials during the catalytic process. Insights gained from XPS studies provide valuable information that can be linked to catalytic mechanisms and performance. Other applications for XPS include oxidation state and oxide thickness of metals and alloys, bonding and adhesion issues, surface cleanliness and contamination, corrosion, discolorations, polymer surface functionalization, and composition vs. depth of optical and other thin films. XPS is very flexible in its sample handling capabilities and, thus, can easily analyze insulating as well as conducting materials. In this presentation, the fundamentals of XPS will be introduced, followed by several applications which highlight how XPS can be used for surface characterization and problem solving studies involving catalysts and a variety of other materials.


Metal-Oxide Nano-Materials and Their Catalytic Applications

Syntheses of metal and metal oxide nanoparticles, and investigating their competency for state-of-the-art applications 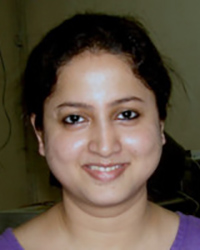